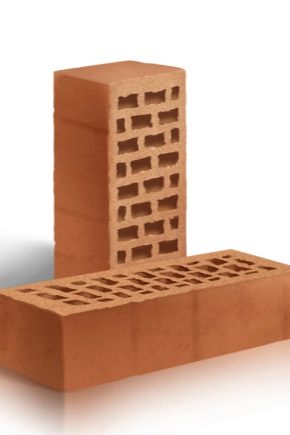 If there is a need to buy a brick, then when choosing it, you need to pay attention to certain points, including size, type, purpose, quality, and so on. It is also important to choose a brick for the construction of certain buildings, depending on their purpose. In this case we are talking about supporting structures and partitions. In this case, it is important to pay attention to the density of the brick. Different types of stones, it is not the same. 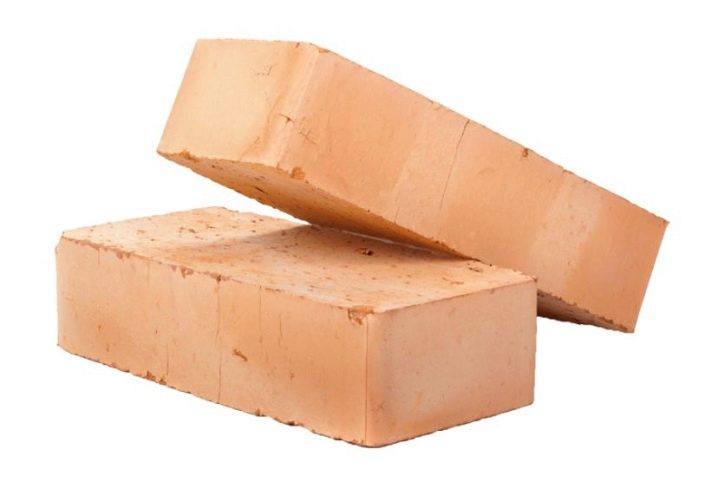 From this value depends on what performance the structure will have. The density of the building stone is determined by the strength of the future structure.Also depends on it the durability of the structure and its insulation. The greater the weight of a brick, the worse it protects the structure from the cold. 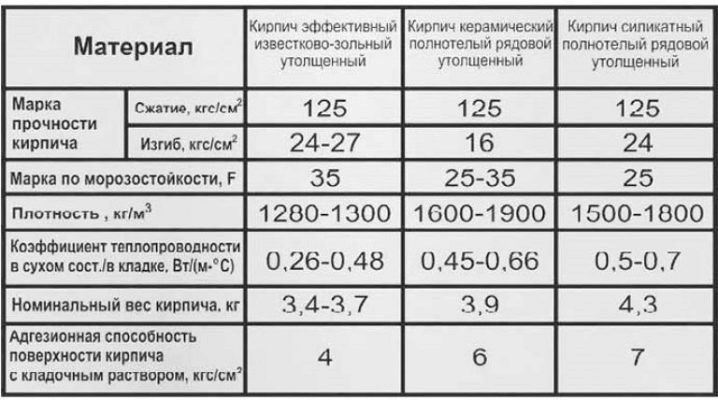 It is possible to determine the true density by applying different formulas, but this method does not interest the average consumer. It is important for him to know the average density of bricks from a particular batch, which is determined by the formula p = m / v.

Currently, there are many different types of bricks that are used in construction. Each of them has a standard indicator of density.

The main components from which this brick is made are sand, clear water and hydrated lime. This mass is formed when processing in autoclaves under the influence of wet steam. The process is carried out under pressure. Due to this strength, resistance to low temperatures and sound insulation of the stone are at the highest level. He also rarely has efflorescences on the surface.

The minus can be considered a large thermal conductivity, weight, instability to high temperatures and moisture. Silicate brick can be used for the construction of partitions or walls, as well as other structures where they will not be affected by high temperature.The possibility of using chimneys, foundations, wells, sewers and other structures for laying is excluded. 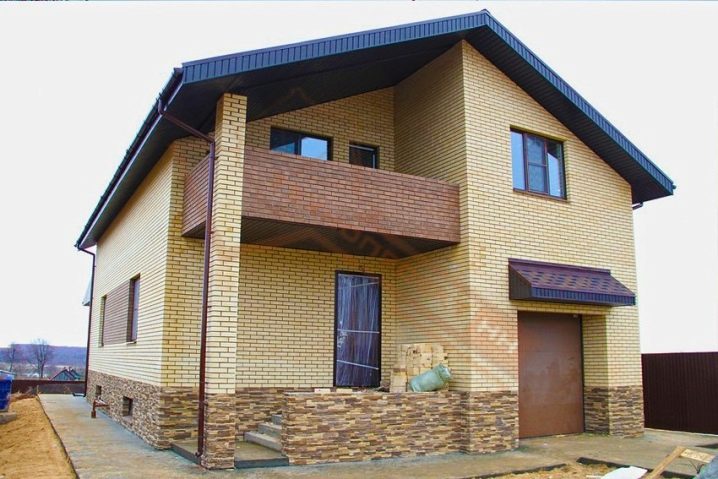 The main component in its production is clay. The manufacturing technology is simple and is the molding of products from clay raw materials and their subsequent roasting at high temperatures. Such stones are distinguished by good sound insulation, high strength, absorb little water, are well tolerated by cold and have a high density. These are the main advantages of such a building material.

The disadvantages include high cost, high weight and the appearance of efflorescence on the masonry when used in wet conditions. This brick is used almost everywhere. From it it is possible to construct both bearing bases, and partitions. Often used it for the construction of foundations or sewers. 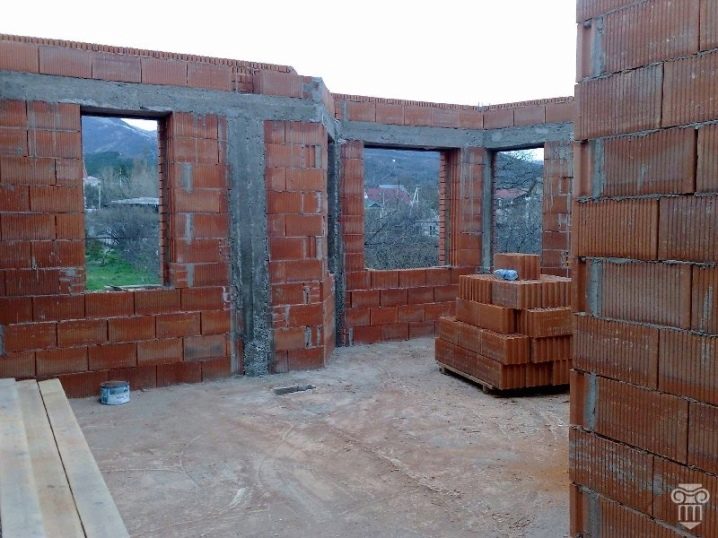 The basis of this brick is limestone, which is processed into small fractions. Also added cement and pigmentation. All this is formed into the mass from which the brick is produced under pressure. Such a stone is distinguished by high density, resistance to different temperatures, a beautiful view and a precise geometry.The disadvantages include increased weight and poor thermal conductivity. Apply such products for the construction of decorative fences and cladding.

Also, brick is divided into several types, depending on the density and structure. 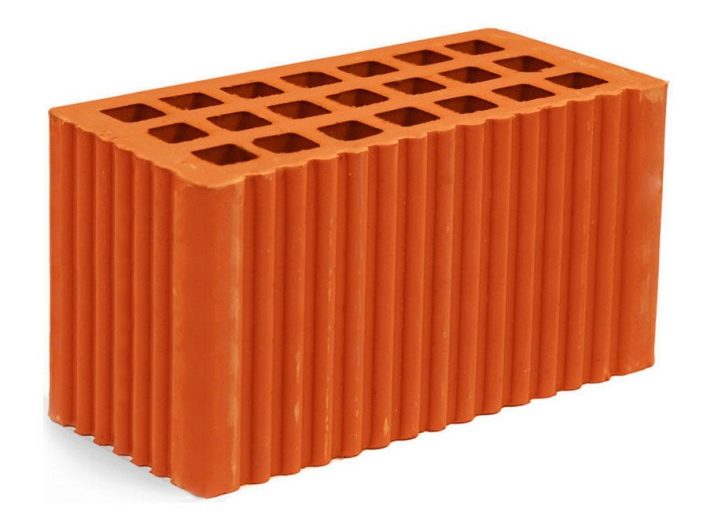 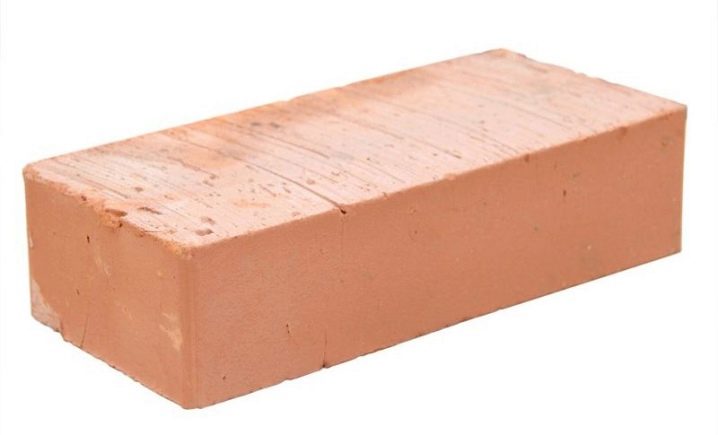 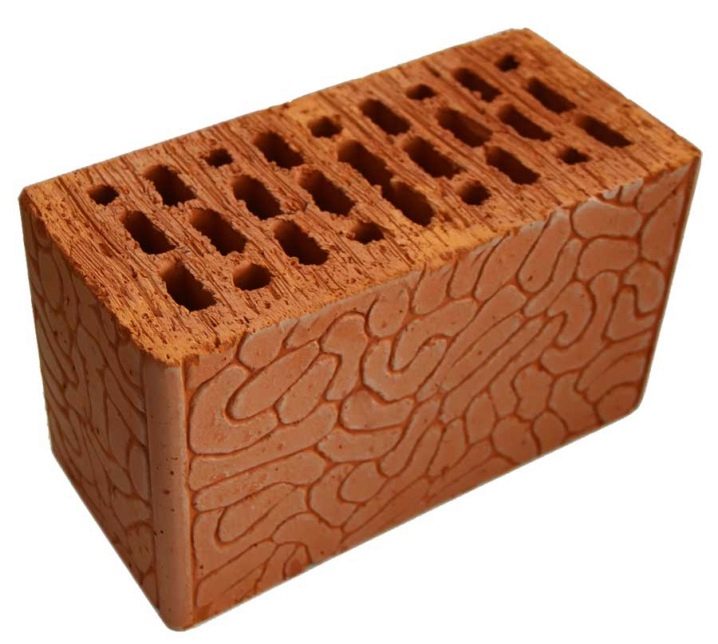 It is possible to note separately the fireclay type, which is used in those places where it will be affected by high temperature. Usually such a brick is taken for furnaces and similar objects. The stone can withstand temperatures up to 1800 degrees, and its density is 1700-1900 kg / cu. m 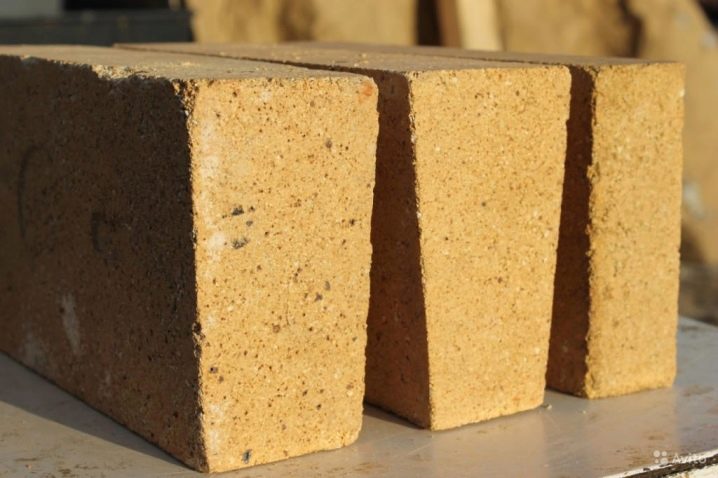 After production, each batch of building stone is marked with numerals and letters. Deciphering such values ​​is not difficult, for example:

Further, there may be other designations of sizes and types of bricks, which can be interpreted as “Po” (solid) and “Pu” (hollow). All these parameters are governed by GOST 530-2007. Other designations may also be indicated, for example, strength, size, frost resistance, and so on. The average density of building stone can be from 0.8 to 2.0. Therefore, when making a purchase, it is important to pay attention to these parameters and product class.

Building type, it is also called ordinary, is used for laying walls, which will subsequently be applied finishing materials. Also, columns, socles, channels for ventilation, etc. are erected from it. Ordinary can be both silicate brick and ceramic.The choice of brand in each case depends on what parameters need to be achieved from the future structure. 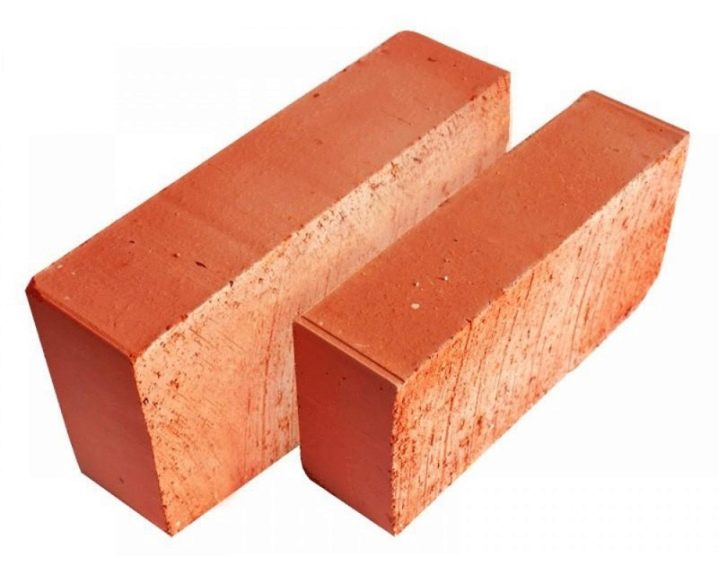 Facing bricks are taken to finish the facades and its difference is that it has two flat surfaces that have a beautiful view. Facing material can also be hollow or corpulent. Some types of bricks for cladding structures may have additional decorative elements, as well as glazed or otherwise processed surfaces.

The type and capacity of the brick also depends on the type of brick. Ceramic products can be transported by any transport on pallets. Such packages are formed immediately after the production of bricks. On pallets there is a certain amount of stones of one batch that do not differ in their color and other characteristics.

For the construction of structures it is recommended to choose bricks from the same batch, which will not differ among themselves by parameters and other indicators. It is necessary to store such brick in racks under shelter. Stacks should be no more than 4 tiers in height. 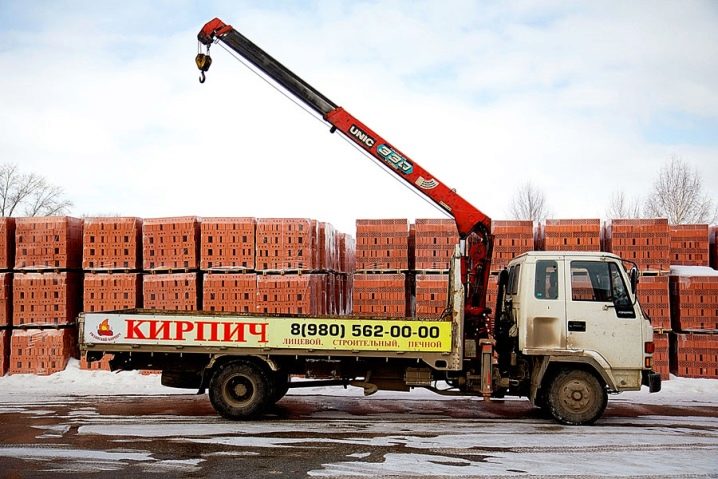 When buying a building stone, it is recommended to pay attention to all these moments, and it is also worth giving preference to proven manufacturers who indicate the exact parameters of the batch of their products in the documents. Although this requirement is regulated by law and the manufacturer may be liable for providing inaccurate information if due to incorrect labeling, the developer will be harmed in the future.

From the video you can learn about the density of the ceramic full-brick.

Loft-style brick: where is it used and how can it be made?
Information provided for reference purposes. For construction issues, always consult a specialist.