Brick drill bit: how to choose and use? 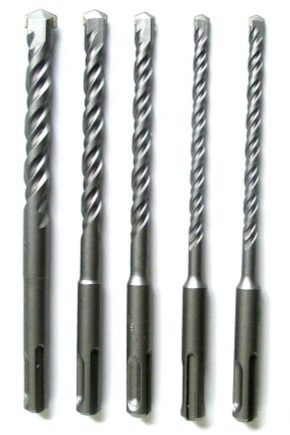 When a person is faced with the need to take the drill in hand, he realizes that hard and dusty work awaits him. And if you have to work with a wall, especially a brick wall, then first of all you need to choose the right drill for the brick, so as not to damage the tool during the repair and successfully drill the wall made of brick. 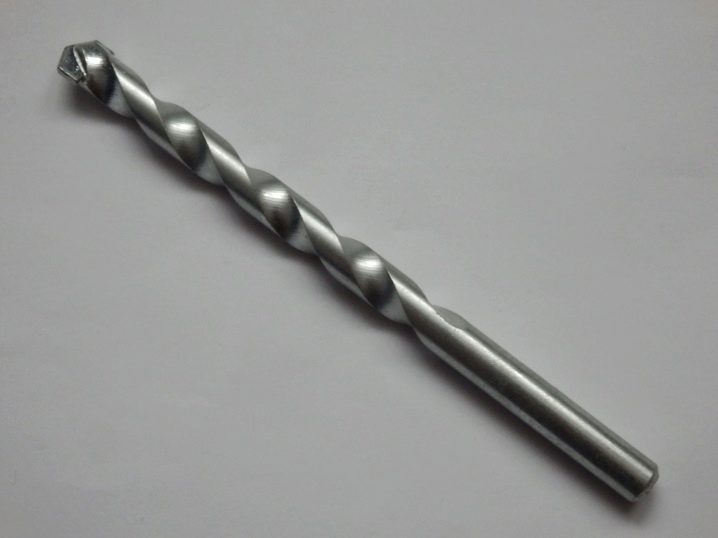 To drill a brick wall, you need a hammer drill. If the drilling is unstressed, it will take a long time to drill; the drill will also get very hot, and as a result, its life will be greatly reduced.Such a tool should have high power and a large number of revolutions per minute. It depends on them how easily and quickly it will be possible to drill a hole in the wall. More than 2000 revolutions per minute is considered an acceptable value and the larger the number, the better this will affect the speed of drilling. 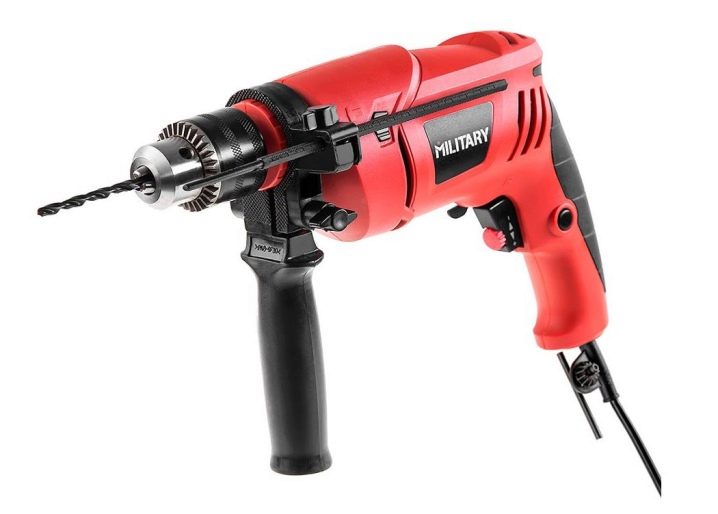 Before buying a drill, you should make sure that such a drill has a self-tightening chuck and the function of backward scrolling of the drill. Such a chuck will automatically clamp the drill bit, without the need for a clamping key, which is most often attached with a drill. 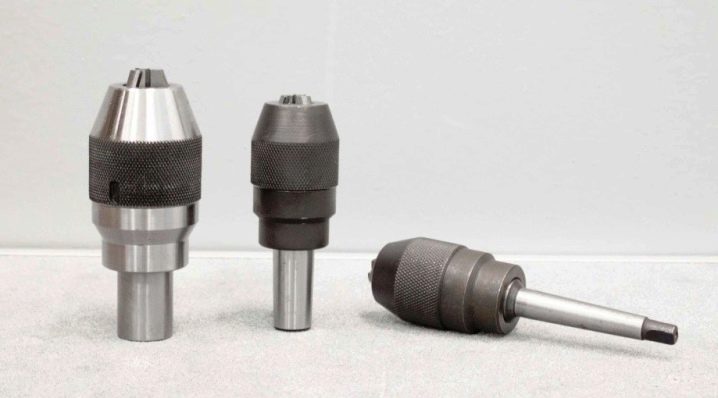 Preparing to drill a brick wall

Before you start work and start drilling the wall, you need to make sure that there are no obstacles in the wall in the form of electrical wiring or water pipes. A metal detector can help in this: aiming the device on the wall, you can detect an obstacle in time and thereby determine a safe point for drilling. 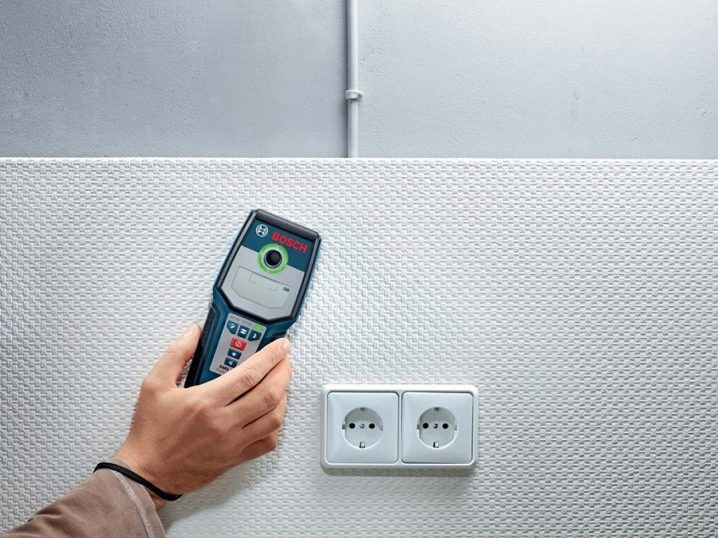 To correctly drill any brick wall, the first step is marked on the wall. For marking, a tool such as a punch is used, which is a steel pointed rod.Center punch hollow a small hole in the wall, giving the opportunity to fix the drill in a flat position. 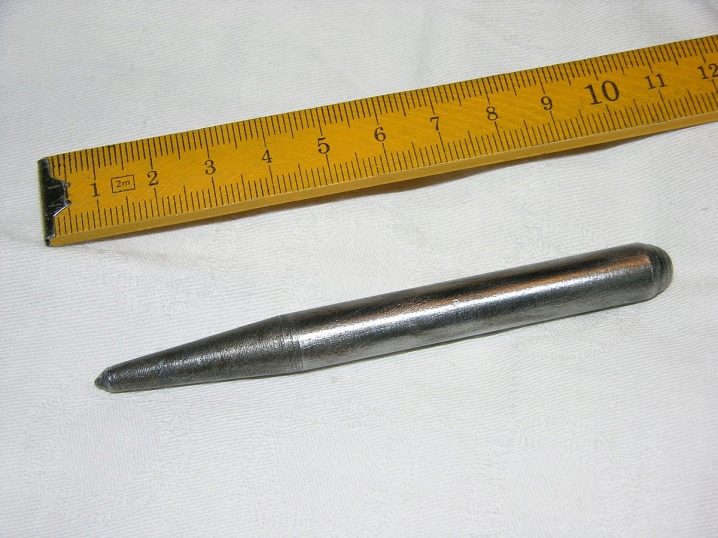 The process of drilling a brick wall

For high-quality drilling requires a powerful punch, but if there is none, then you can do with an ordinary drill. To drill a brick wall does not require special knowledge, however, extreme care and adherence to some recommendations will help to avoid trouble when working with the tool. The drill must be kept strictly straight, otherwise there is a chance to break the drill over the brick and leave an uneven dent in the wall. When the drill is turned on, it is important to wear safety glasses that will prevent dust and brick fragments from getting into the eyes. Also, when drilling, it is necessary to press on the drill smoothly and without abrupt efforts, providing a uniform load on the surface. 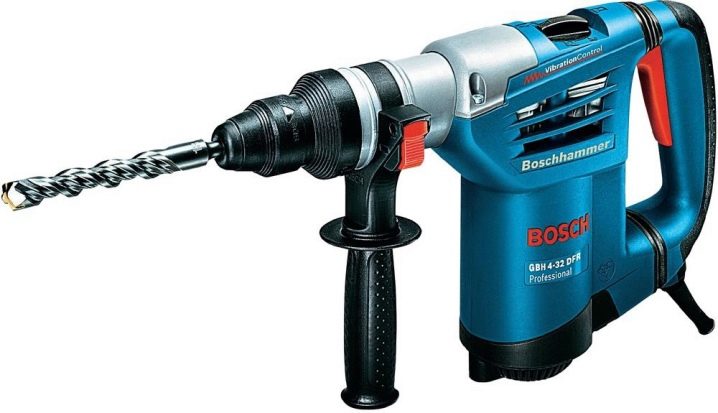 Drilling requires the consumption of large amounts of energy. At high speeds, there is a tremendous friction force that heats the drill strongly, so it must be cooled as often as possible with cold water. Often, when drilling, you can stumble on burnt-through brick, which will not be easy to drill.To understand when such a brick came across, you need to look at the color of its dust, usually it is black. 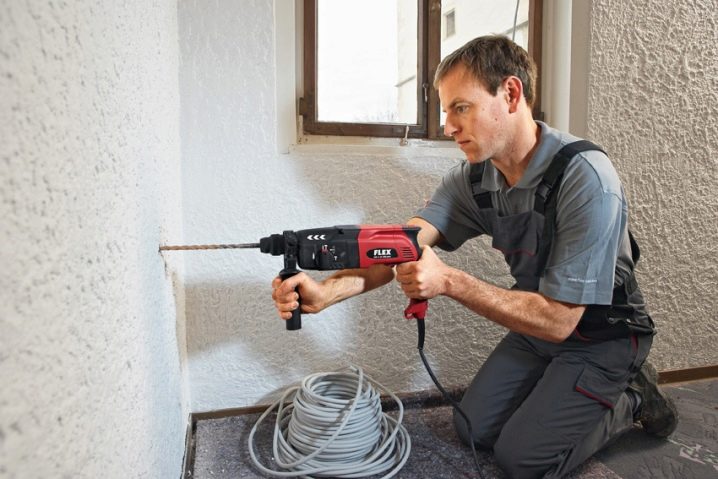 In order to successfully drill a hole in the wall covered with burned-out brick, you need to set the drill at a low speed and turn on the drummer function. It is necessary to press the tool harder, but controlling the heating of the drill, not allowing it to overheat. A hot drill quickly wears cutting edges, so it’s best to apply a diamond coating here, which will allow you to better engage the surface, saving time and your own time. 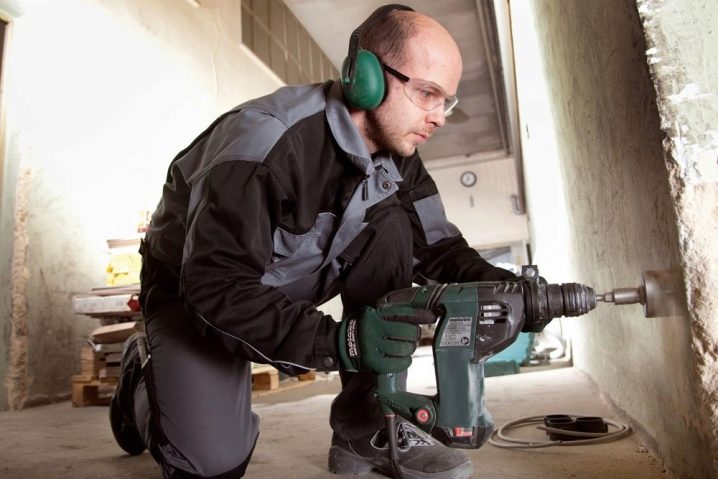 It happens that a hole in a brick wall needs to be made with a considerable diameter. This diameter can serve as a vent outlet. For such a procedure, a conventional drill is unlikely to drill a hole of a large diameter, so a powerful drill and a crown containing a diamond coating is required. 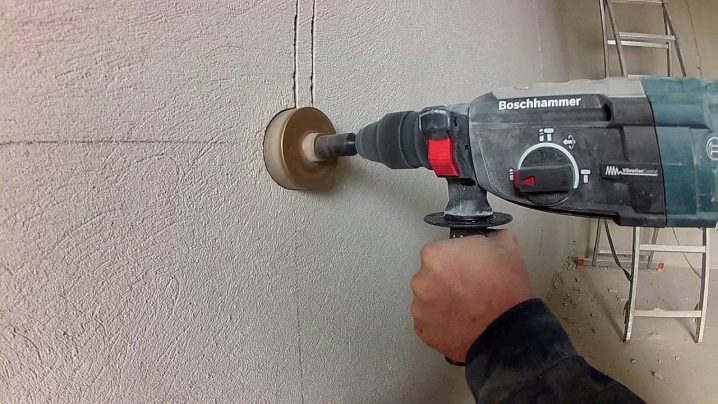 First you need to mark the diameter on the wall, and draw a circle on the marked section of the wall. If, for example, a pipe with a diameter of 100 mm, then the hole for the drill should be laid out at least 120 mm in order to maintain the reserve, in case of a drill tilt in the other direction.After that, the figure should be noted points for drilling with a distance every couple of centimeters. Then you need to choose the appropriate thickness of the drill, so that it passes the brick wall entirely.

At the drilling stage, you need to drill the marked points. The drill must pass through the wall, remaining on the other side of the wall. Dust after this will be a lot, so it is recommended to cover foreign objects with a cloth and put on protection to avoid abundant dust. Upon completion, you should get a large number of drilled points in a circle. 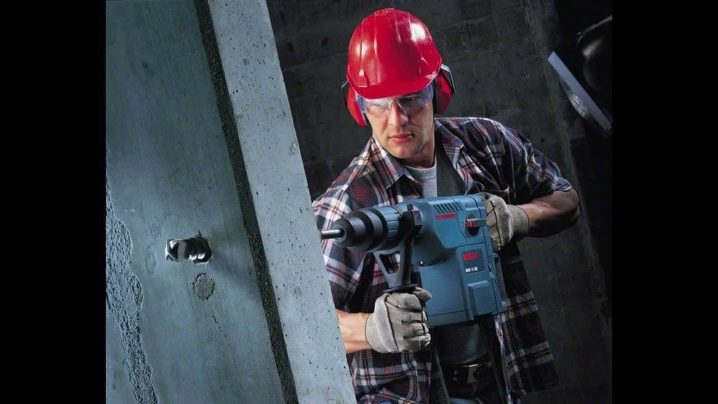 After drilling, using the shovel for the punch you need to knock out extra pieces of brick. The operation is carried out only in the beat mode, the drill on the brick is not needed here. When it is possible to hollow out an unnecessary brick, having walked the tool several times, then only it will be possible to make a wide hole in the wall. 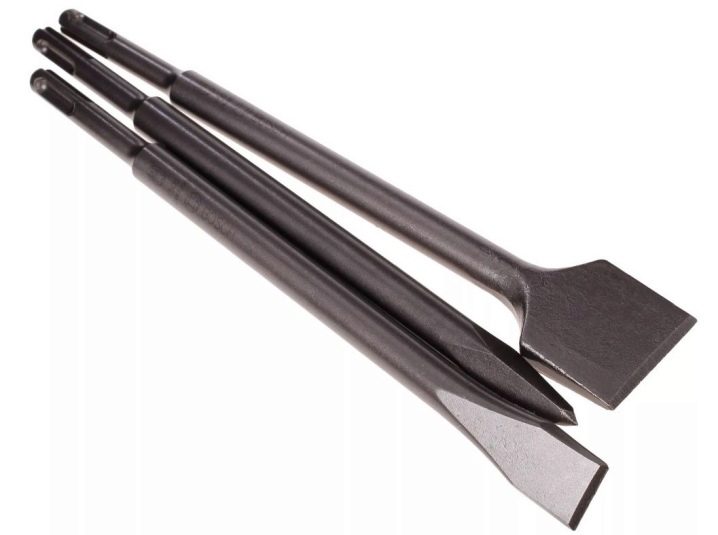 Choosing the right screws for drilling

Self-tapping screws are called fasteners in the form of a rod having a screw-in thread, a pointed end and a head. The thread holds the screw core in the wall, thereby ensuring fixation and stiffness. By classification, self-drilling screws are divided into the following types.

In order to choose the right screws for drilling, it is important to consider from which metal or alloy they are made. The sphere of application of these products depends on the material of manufacture.

If you choose self-tapping screws for drilling in concrete with a dowel, you need to take into account that the primer has been driven there beforehand, and the screw itself is already screwed into it. The mechanism is made in such a way that the sharp ends of the primer stick into the wall as the screw is screwed into the hole, expanding the area of ​​the fastener for more durable fastening.

This mounting system, where the plastic sleeve expands the mounting area, is used in the following cases:

If you need to strengthen the structure in a facade house, then you can use high-quality MBR-X facade dowels that go along with the screw. Such fasteners can be screwed into a brick wall, and they are suitable for both corpulent and hollow bricks.

In the absence of the dowel, for the screws you also need to drill a small hole, it is also better to calculate the length of the passable screw in advance. Otherwise, the screw will either not reach the desired depth, or will be buried in the wall.Reassembly can only damage the fragile hole in the concrete.

There are also so-called turbosurups. The advantage of this screw is a variable thread, having notches. It is noted for good adhesion to the concrete wall. Such self-tapping screws can be screwed with a conventional drill, they do not require excessive effort. Turboshurup is applicable for cellular and hollow concrete blocks.

The color of the screws is also important. In relation to color, self drilling screws are as follows.

When tightening the screws with a conventional drill, it is important to choose a drill, taking into account the following recommendations: 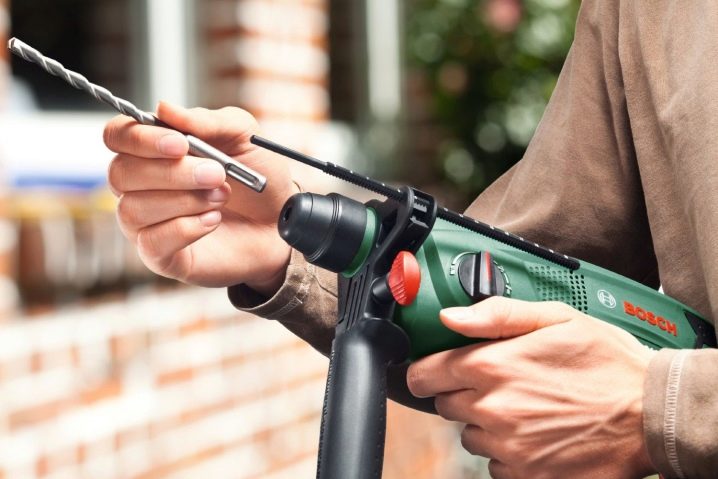 In conclusion, we note that it is easy to drill a brick wall. The main thing is to adhere to the mentioned recommendations and to choose the right inventory for the job.

You will learn more about concrete drills from the video.

How to choose the equipment for the production of "Lego" bricks?

Advantages and disadvantages of building a house of Lego bricks

Brazier from a brick with his own hands

How much cement is needed per cube of concrete?